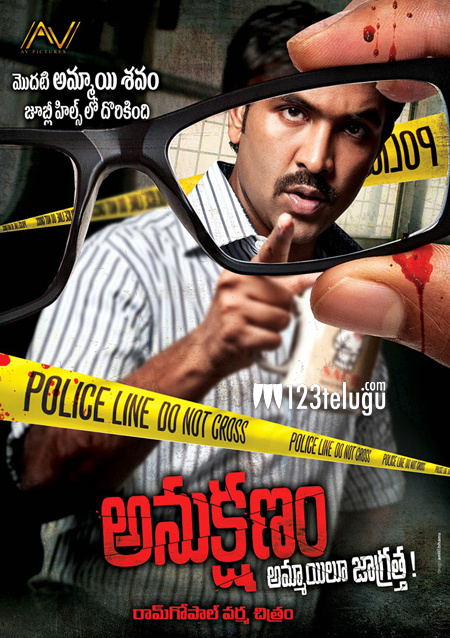 RGV’s Anukshanam completed it’s censor and received good appreciation from the board members. Meanwhile the makers have decided to push the movie release by a day to 13th September. Now this film will have stiff competition from Ravi Teja’s Power, which releases on the 12th.

Revathi, Navadeep, Tejaswi and Madhu Shalini are playing other supporting leads in this film. Anukshanam apparently condemns crimes against women, and also suggests a solution for this problem.