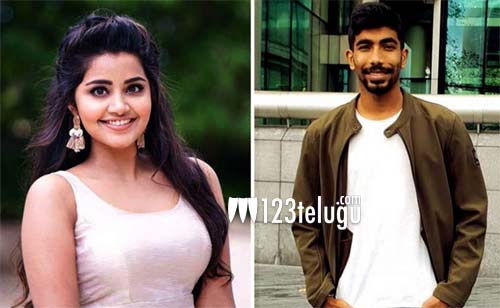 Jasprit Bumrah, the Indian cricketer has missed the last test which India won today. He took a leave as he is all set to get married soon.

But somehow, the media has reported that Bumrah is going to marry actress, Anupama Parameswaran in the low-knit ceremony. This news thick and fast and became a hot topic on social media.

But today, Anupama’s mother, Sunitha Parameswaran, in an interview in Kerala has quashed the rumors and said that Bumrah is just a good friend of Anupama and there is no truth to this news.