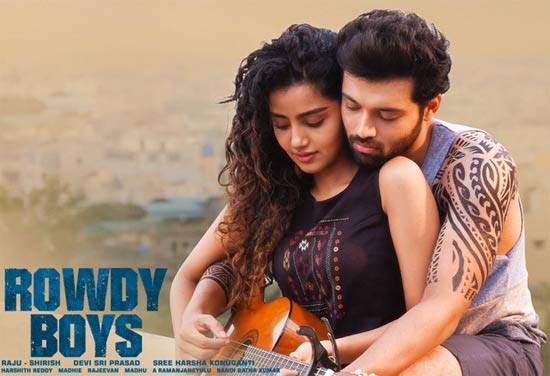 Rowdy Boys is a film that marks the debut of Ashish Reddy into films. Anupama Parameswaran plays the female lead in this film which will release on the 19th of November.

Now, the gossip in the film circles is that Anupama has done some steamy lip-lock scenes in the film and will shock the audience with her hot avatar.

Anupama has been always seen as the girl next door but in this film, she plays a modern youth and as the story demanded, Anupama has gone bold and done some lip locks as per the gossip.

How true is this news, we will come to know only when we watch the film? Dil Raju produces ROwdy Boys in his home banner.