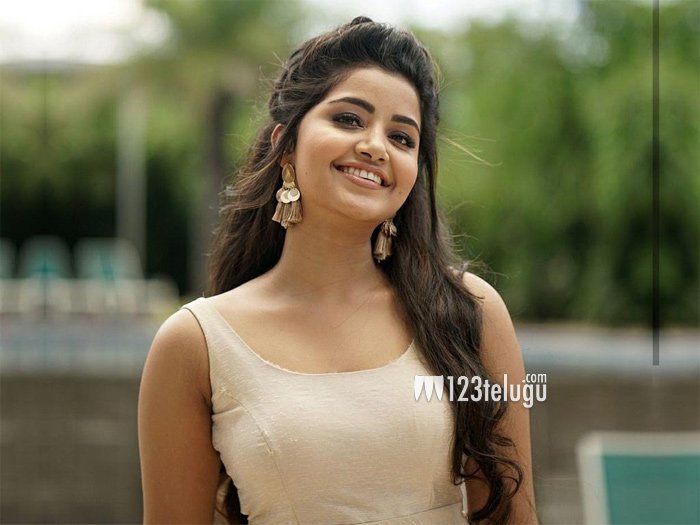 It’s well-known that young Malayali beauty Anupama Parameswaran has made her Sandalwood debut with Natasaarvabhowma. Kannada star Puneeth Rajkumar is the male lead in the film, which is an action entertainer.

Natasaarvabhowma released last Friday and has turned out to be a huge hit. With this, Anupama has successfully forayed into all the four major film industries down South. In Natasaarvabhowma, Anupama is seen as a lawyer. The film has been directed by popular Sandalwood director Pavan Wadeyar.