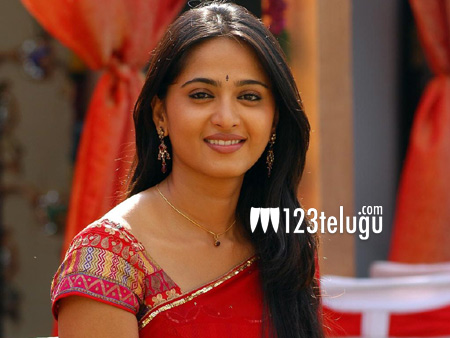 Already busy with a handful of high-profile projects, Anushka, one of the leading actresses down south, has reportedly bagged yet another big budget project. Latest reports reveal that Anushka has been signed on for Tamil superstar Thala Ajith’s soon to be launched film in Souryam Siva’s direction.

Touted as Thala57, this project will go floors in the first week of July. Currently, Anushka is shooting for Suriya’s S3 and the heroine-centric film, Bhagmati. The actress also has Baahubali The Conclusion and Nagarjuna’s soon to be commenced Om Namo Venkatesaya in her kitty.