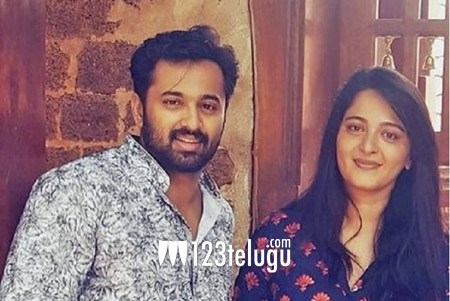 After the historic success of Baahubali 2, Anushka is gearing up to release her next film, Bhagmathi. After wrapping up the Pollachi schedule recently, Anushka heaped praises on her co-star and Janatha Garage actor Unni Mukundan.

“Thank you for being a great co-star and a good friend, Unni. Your simplicity and talent will always place you at the top of your game. I wish you abundant success and happiness in whatever you do,” said Anushka.

Bhagmathi is being produced on UV Creations banner with a high budget. Pilla Jamindar director Ashok is helming this film.