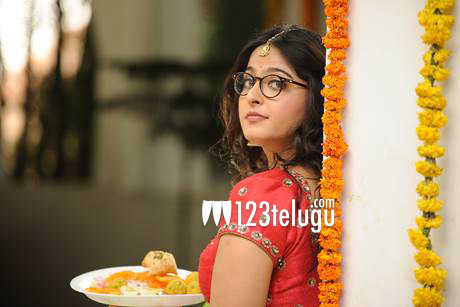 One of the leading actresses down south, Anushka Shetty, is gearing up for the back-to-back releases of two of her most awaited movies, Rudramadevi and Size Zero. Anushka worked quite hard for both the films and particularly, she gained nearly 20 kilos to look her character in Size Zero.

Soon after the film’s first look stills and teaser were released, there were rumours that Anushka and the Size Zero team used prosthetics to make her look obese. Rubbishing all the rumors, Anushka said in a recent interview that her obese look was not fake and that she indeed put on weight by excess intake of carbs.

Anushka further clarified that she used filters to gain more weight on her face, legs and arms. The hardworking actress has already started losing her weight for Devasena’s character in Baahubali The Conclusion.