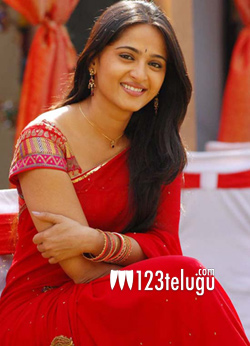 Superstar Anushka, has never been so busy in her entire career till date. She has been shooting non stop for 5 of her films from the past two years, and had hardly any time to relax. This busy schedule has lead her to take a firm decision regarding her career.

If the latest reports are to be believed, Anushka has stopped signing new films, and wants to take a small break. Anushka will next be seen in big budgeted films like Rudramma Devi, Baahubali, Lingaa and Ajith’s next with Gautam Menon. Hope she gets her deserved break and jumps back into form.