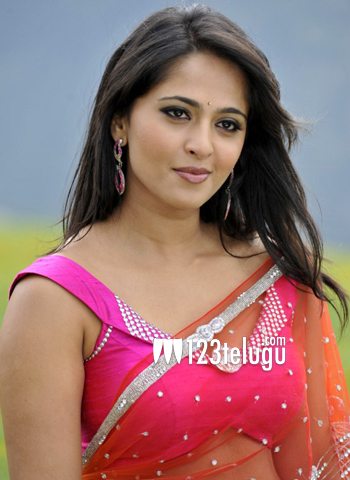 The Nagarjuna-Karthi’s yet to be titled multi-starrer in PVP production, is only getting bigger with each passing day. Earlier, Shruti Haasan, who was supposed to play the female lead, was roped in for a special cameo in the film. As per the latest reports, Anushka too has joined the project for an important cameo.

Apparently, the makers of the film thought that a crucial sequence in the film requires a star actress and approached Anushka, who is also shooting for PVP’s Size Zero. An official confirmation is yet to be received from the makers in this regard.

The film’s next schedule will commence from the 14th of June. Vamshi Paidipally is directing this film and Tamannaah is the film’s leading lady.