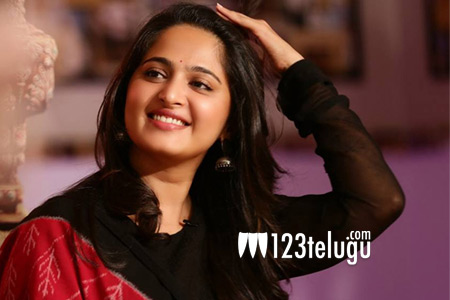 Star heroine, Anushka Shetty’s last outing, Nishabdham failed to impress the Amazon Prime subscribers. Not disappointed with the film’s result, Anushka has been listening to various scripts for the past few months.

Now, the latest news is that Anushka has finalized two scripts and will be making an official announcement regarding them in the month of January.

More details regarding Anushka’s new projects are expected to be out soon.