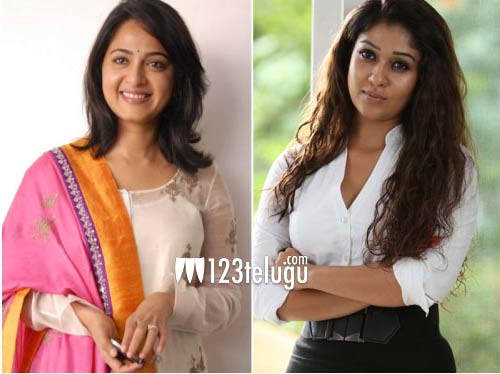 After almost a year, star heroine Anushka is back under the arclights. The actress will next be seen in a multilingual crossover thriller, titled Silence. Now, if the latest buzz is to be believed, Anushka is the front-runner to play a key role in legendary director Mani Ratnam’s ambitious historical magnum opus, Ponniyin Selvan.

Interesting buzz is that Anushka may be replacing another star heroine Nayanthara in Ponniyin Selvan. Nayan was supposed to do Poonguzhali’s role in this epic visual extravaganza until recently. However, with Nayan accepting Vijay’s ongoing sports drama and Rajini’s Darbar, she reportedly couldn’t allot dates for Mani’s film. It was then that the director approached Anushka for the role. Incidentally, Anushka was supposed to be part of Ponniyin Selvan when the project was in the pipeline a few years ago.