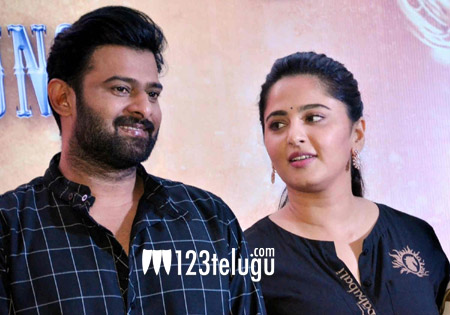 Looks like Prabhas’s new film Saaho is creating a havoc even before going on the sets. The female lead is yet to be finalized and so many names have been making the rounds and nothing has been confirmed as of yet.

The latest reports now suggest that Anushka has been roped in for this film. These reports have been carried by Mumbai daily which says that the star heroine is confirmed for the film.

Though an official announcement is yet to be made about this film, this news has made fans of Prabhas quite happy as Anushka and Prabhas’s combination is loved by one and all.