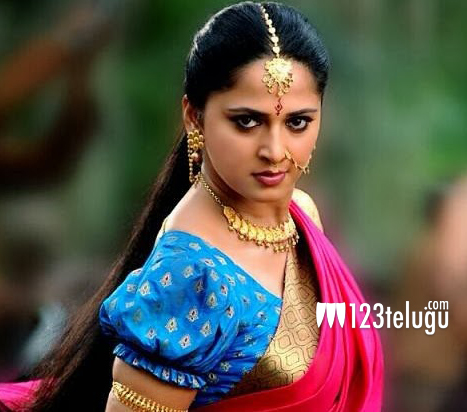 Anushka is playing an important role in the magnum opus Bahubali and she has recently opened up on her experience of working with Rajamouli and others on the sets. In an official release, Anushka was quoted as saying,”I never grew up watching films, but for this movie I got the opportunity to actually work with amazing technicians, make-up artists, graphic designers among others, which is a huge learning experience by itself. Bahubali has a very intense screenplay along with a grand scale”.

Bahubali is shaping up on a very grand scale and the makers are putting everything into it to make it a classic. Prabhas plays the titular role with Rana Daggubati speculated to be playing his way ward brother. Anushka, Tamannah, Ramya Krishna, Nasar etc are playing crucial roles in this film of epic proportions.