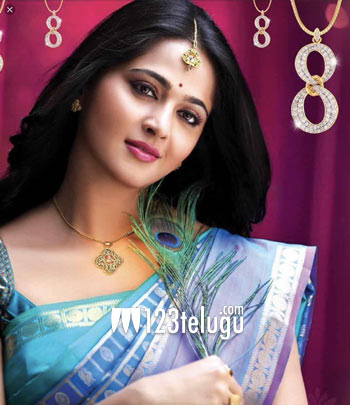 It’s well known that star heroine Anushka is currently working on an experimental thriller, titled Silence. The film also has Tamil star Madhavan playing the male lead. A major portion of the film’s shoot will take place in the US.

This evening, one of Silence’s producers, senior writer Kona Venkat, took to Twitter and said that Anushka’s look from the film will be unveiled soon. He went on to say that this look will be Anushka’s best till date. Hemant Madhukar is directing Silence. People Media Factory is jointly bankrolling this project.