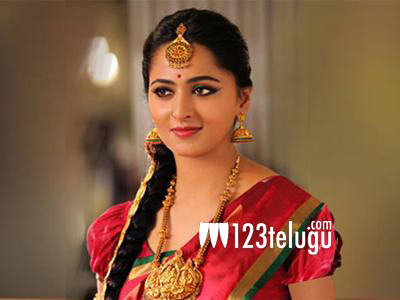 Star heroine, Anushka has been shooting back to back for her new film Bhagmati for quite some time now. The filming is on in the beautiful locations of Pollachi and Anushka had to face some tough time with the cops on her way to the location.

Going into details, the caravan which Anushka was traveling was seized by the cops as the owners did not have proper documents of the vehicle. Things came to a halt and a lot of time was wasted only till the producers arranged a different vehicle for her.

Bhagmati is a horror thriller which is being produced by UV creations. Aadi Pinishetty is playing the negative role in this film which will release this year end.