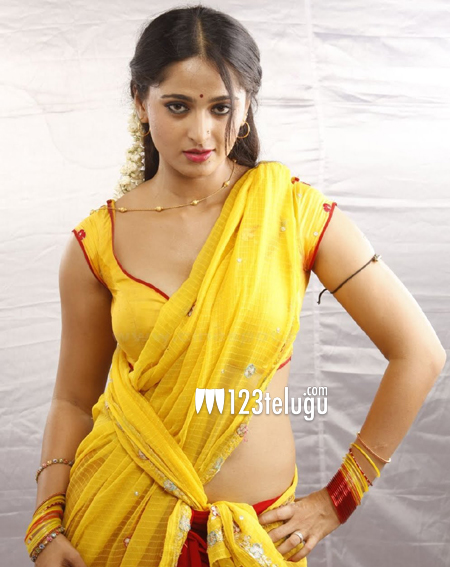 Anushka starrer female oriented film, Size Zero, is nearing its completion of the shooting part. The film is a romantic comedy and it being directed by Prakash Kovelamudi of Anaganaga O Dheerudu fame. Size Zero talks about the importance of love that is beyond physical beauty. Anushka even gained 20 kilos especially for the film.

Tamil star Arya, who earlier teamed up with Anushka in Varna, is playing the male lead and the film also stars Sonal Chauhan in a prominent role. Size Zero is a Telugu-Tamil bilingual which is being produced by PVP Cinema and Prakash’s wife and popular novelist Kanika Dhillon Kovelamudi penned the film’s script. MM Keeravani is the film’s music composer.