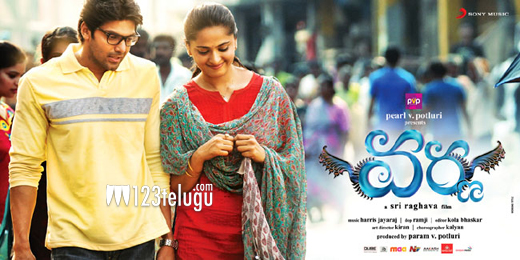 Anushka’s big budget visual effects extravaganza, ‘Varna’, is all set for its grand release on the 22nd of this month. The Telugu version of the film has completed its censor formalities and it has been given a clean U, with no cuts. The Tamil version was censored a few days ago and it has received a clean U as well.

‘Varna’ is a bilingual and the Tamil version has been titled ‘Irandam Ulagam’. Arya will be seen as the male lead in this movie and he has picked up the distribution rights of this movie for Singapore and Malaysia.

Harris Jayaraj has composed the music and Aniruddh has composed the background score. Selvaraghavan has directed this big budget film and Prasad V Potluri has produced it on PVP Cinema banner.