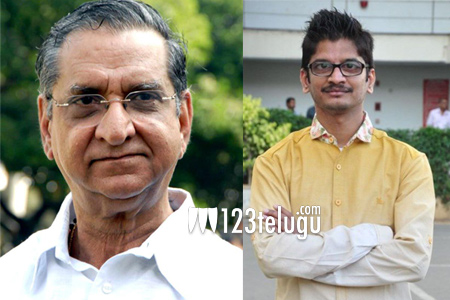 The Kalaratna awards are presented every year to several noted personalities in the fields of cinema, theatre, art and science etc. Recently, the Andhra government had also announced the long pending Nandi awards for the years ​2012 and 2013.