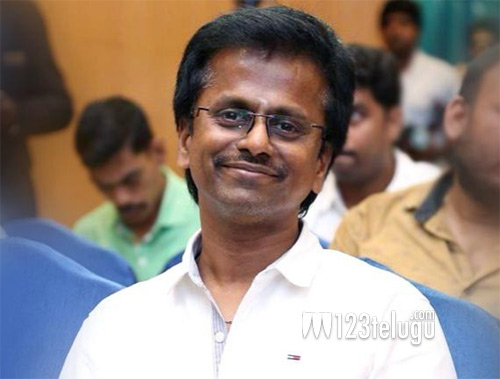 Successful actor-director duo, Thalapathi Vijay and AR Murugadoss, teamed up once again for the most eagerly awaited Diwali entertainer, Sarkar. This intense political drama is slated for release on November 6. AR Rahman has composed the music and Keerthy Suresh is the leading lady in the film.

In a latest interview with a popular Tamil weekly, Murugadoss revealed a few key details about the film’s main plot and Vijay’s character. He said that Sarkar showcases how people should not take cash for votes and be responsible while voting, instead of always criticising the system and politicians of becoming corrupt.

Talking about Vijay’s character in Sarkar, Murugadoss revealed that Vijay plays a corporate Czar named Sundar who returns to Chennai from the US to correct the existing political system as a people’s representative. Nawab’s presenter Ashok Vallabhaneni is releasing Sarkar in Telugu.