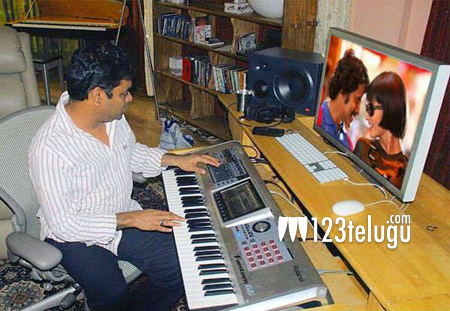 Mega director Shankar’s much awaited film ‘I’, has recently completed its shoot and is currently in its post production stages. The latest update is that music director A.R.Rahman, has started background score for this film.

According to the unit, the re-recording of this film will be an epic. Initially the producers planned to release this huge budget film during Diwali, but due to the delay in post production works, they decided to release it on November 21. ‘I’ is produced by Ascar V. Ravichandran with a huge budget of nearly 150 crores.