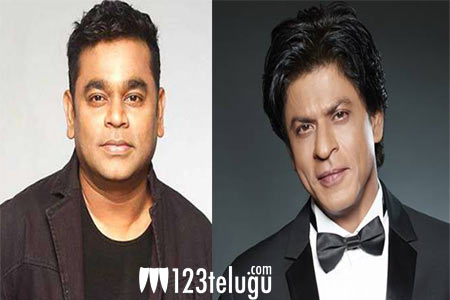 Here’s an exciting news for the fans of Oscar-winning music composer AR Rahman and Bollywood superstar Shah Rukh Khan. Rahman and his team have directed SRK in a music video for the upcoming Odisha Hockey Men’s World Cup Bhubaneswar 2018.

The official song has been penned by Gulzar and composed by Rahman himself. Calling his experience of directing SRK ‘interesting’, Rahman hoped that the song will create the kind of impact which was created by his Vande Mataram album three decades ago.

The 14th edition of the Men’s Hockey World Cup is scheduled to take place from November 28 to December 16 in Bhubhaneswar. The song and video are slated to release at the end of October. Rahman will also be performing it live at the opening ceremony on November 27.