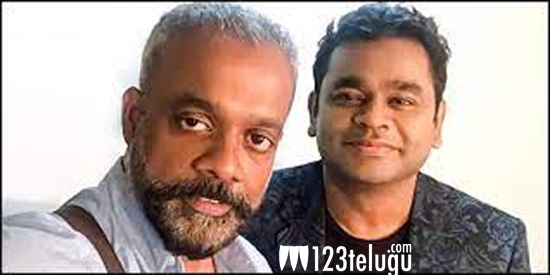 Oscar-winning composer AR Rahman and popular Kollywood filmmaker Gautham Menon have joined hands once again. The duo will be coming up with a special Bathukamma song that will be out on October 6. Gautham Menon recently shot the song composed by Rahman in Bhoodan Pochampally in Telangana.

The Bathukamma video song will be released on October 6. Bathukamma is an iconic festival which has been a part of Telangana culture for centuries. It looks like the Telangana government is determined to let the whole world know about this colourful festival and didn’t thick twice before signing Rahman and Gautham. Stay tuned for the song launch.