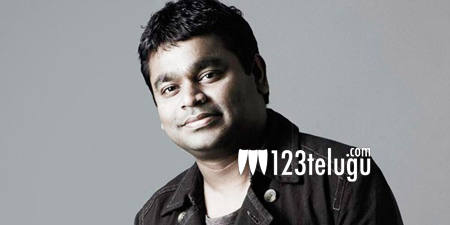 It is well-known that musical wizard AR Rahman’s original score and the Ginga song for the Hollywood biopic based on the life of legendary soccer player Pele, Pele: Birth Of A Legend, made it to the nominations list in Best Original Score category and Best Original Song categories at the upcoming 89th Academy Awards.

Unfortunately, Rahman missed the Oscar glory this time. The Academy has just announced the list of final nominations for the 89th Academy Awards and Rahman lost it out to the legendary composer Thomas Newman and the composers of prime contenders like La La Land and Lion.

In 2009, Rahman made the country proud by winning two Oscars for Slumdog Millionaire in the Best Original Song and Best Original Score categories. The Oscars ceremony is scheduled to take place on February 26, 2017, at the Dolby Theatre in Hollywood, Los Angeles.