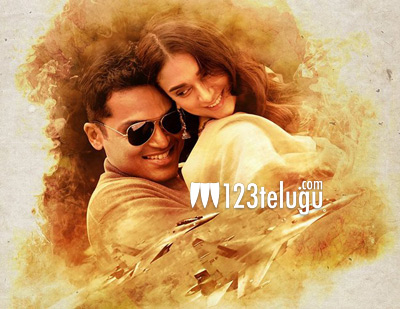 Cheliyaa is slated to hit the screens on April 7th. Dil Raju is releasing the movie in Telugu.