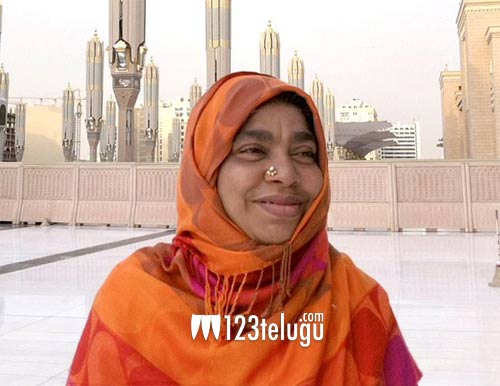 In a major personal loss for music composer AR Rahman, his family members and fans, the Oscar-winning composer’s mother Kareema Begum breathed her last in Chennai on December 28. Details of the cause of her demise are yet to be known.

Born Kasthuri Sekhar, Rahman’s mother was married to the Tamil and Malayalam film music composer Rajagopala Kulashekharan. Kareema had been a huge pillar of strength to Rahman and her daughters ever since they lost their father at a very young age. Rahman had spoken about his mother on various occasions.

Kareema Begum’s last rites will be performed this evening in Chennai. Rahman took to Twitter and posted a picture of his mother this afternoon.