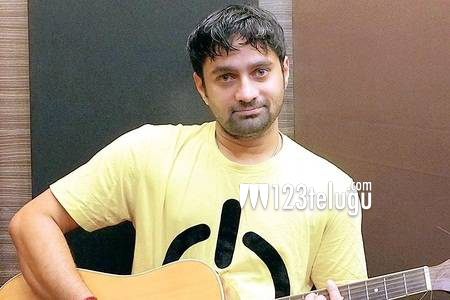 Nani’s next film in the direction of ‘Andala Rakshasi’ fame Hanu Raghavapudi is fast finishing its pre-production formalities. As per the latest news, Vishal Chandrasekhar, a student of AR Rahman’s KM Music Conservatory, will be composing the music for the film. Vishal had earlier composed for Santosh Sivan’s ‘Inam’.

The core creative team is already busy with the music sittings and apparently, the makers are highly impressed with the young composer’s tunes. Hanu Raghavapudi’s penchant for soulful music has been proved with his debut film and it is natural that he will ensure quality music in this film as well.

14 Reels is producing this film and the shooting will start in the last week of March. The film’s unit is on a lookout for the right heroine to be cast opposite Nani.