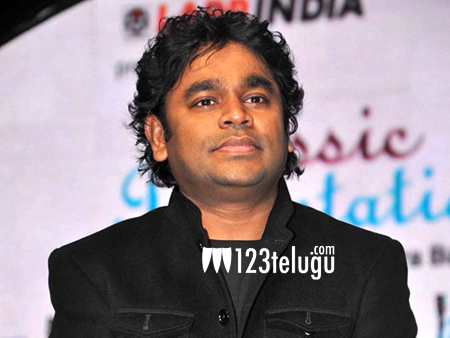 It is well known that a Mumbai based Muslim group named Raza Academy issued a fatwa against musical genius AR Rahman and Oscar nominated Iranian filmmaker Majid Majidi for making a biopic titled Muhammad: Messenger of God, a first part of the trilogy on the life of the Muslim Prophet. Rahman has finally responded in a touching letter to the concerned.

Rahman said that his decision of composing music for the film was made in ‘good faith and with no intention of causing offence’. Rahman further said that he composed for the film with a point of view that “if he had the good fortune of facing Allah, and if god were to ask him on Judgement Day, I gave you faith, talent, money, fame and health…why did you not do music for my Beloved Muhammad (sals) film?”

Concluding his reply, Rahman called for a prayer for forgiveness and blessings for those who suffer in the world and bless the country that we live in.”