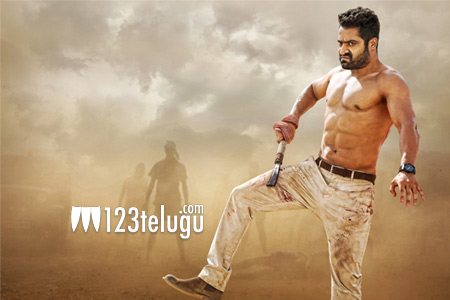 Released on October 11, NTR and Trivikram’s acclaimed action entertainer based on Rayalaseema faction, Aravindha Sametha, has had a thumping first weekend at the box-offices worldwide. The film has registered the highest first weekend numbers in NTR’s career.

Until Sunday (Oct 14), Aravindha Sametha collected an approximate share of Rs 48.56 crores in Andhra Pradesh and Telangana. The film has collected nearly Rs 68 crore share worldwide. In the US, Aravindha Sametha has grossed $164K from 175 locations until 11:30 PM EST, taking its latest total to 1.84 million. This is NTR’s second highest US grosser after Nannaku Prematho.