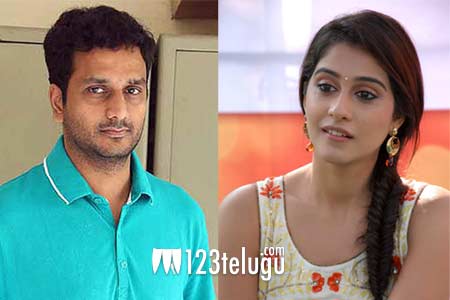 Often, many low budget films filled with double innuendos and crass comedy in the name of youthfulness hit the screens. While very few of such films manage to make some noise at box-office and in the media, most of them bite the dust miserably.

But this time, Tollywood audiences are in for a sensible adult comedy in the form of the soon to be launched Telugu remake of the Bollywood hit, Hunterrr. Unlike the usual low budget Telugu indies that sell crass jokes, Hunterrr is a sensible tale of a young man with uncontrollable libido.

This Gulshan Devaiah-starrer will have actor turned director Srinivas Avasarala in the male lead, while Regina Cassandra will be reprising Radhika Apte’s role from the original.

The Telugu remake will be directed by debutant Naveen. We will have to wait and see if Tollywood audiences are ready for this adult comedy with a difference.