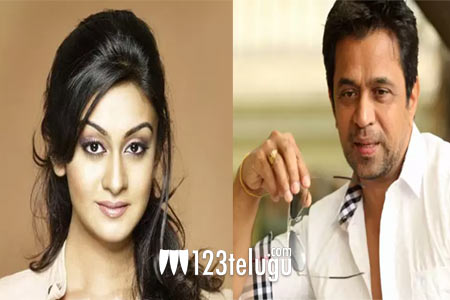 A couple of days ago, popular Sandalwood heroine Sruthi Hariharan alleged that Action King Arjun had touched her inappropriately on the sets of Nibunan, Arjun’s 150th film. Sruthi’s harassment allegations against Arjun left everyone in a state of shock and disbelief.

On the other hand, Arjun’s daughter Aishwarya Arjun has said that Sruthi had told her during Nibunan’s audio launch event that she was quite excited to act alongside Arjun and went on showering praises on him. “I really don’t know her agenda and I don’t know who is behind this,” said Aishwarya Arjun.