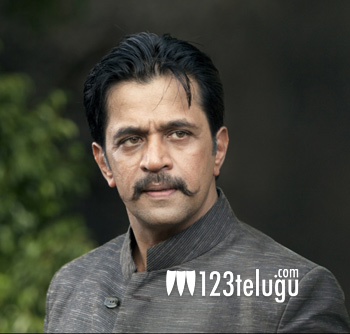 It is a known fact that Mahesh Babu is doing a film called Sarkaru Vaari Pata in the direction of Parasuram and the shoot is on in full swing.

The gossip now in the film circles is that action king Arjun, who has been roped in to play the role of a cop is no more a part of the film.

The gossip now is that the makers are looking for someone else. Probably, a senior actor will be brought on board as per the news. An official confirmation is yet to be made in this regard. Watch this space for more updates on this project.