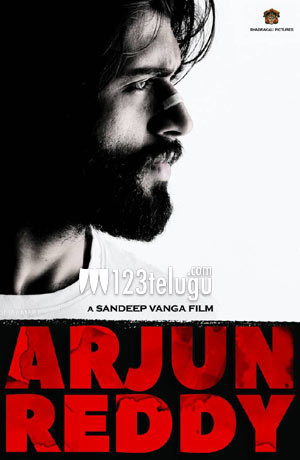 Arjun Reddy is leaving the film fraternity and trade circles in awe with its phenomenal box-office performance across the Telugu states and in overseas. While the film collected nearly Rs.2.72 crore share in AP and Telangana on its opening day, it’s just a few thousand dollars away from breaking into the half a million dollar club in overseas.

In Krishna district, Arjun Reddy has collected Rs.21,70,762 on day one and took its total to a whopping Rs.24,94,870 including the premiere show collections. The film’s Krishna district’s distribution rights were sold for a nominal 36 lakhs, and the buyers will be in profits from Saturday itself.