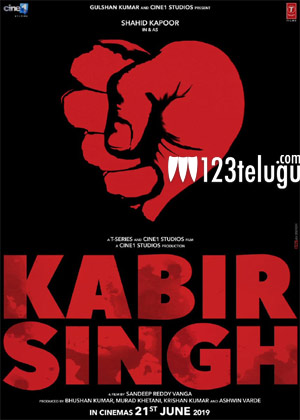 It is a known fact that Arjun Reddy is being remade in Hindi and Shahid Kapur is doing the lead role. Kiara Advani is the heroine and the latest we hear is that the teaser of the film will be out this Monday.

What’s more interesting is that the film will release on the 21st of June. The film has been titled Kabir Singh and will have Shahid Kapur playing the role of a doctor.