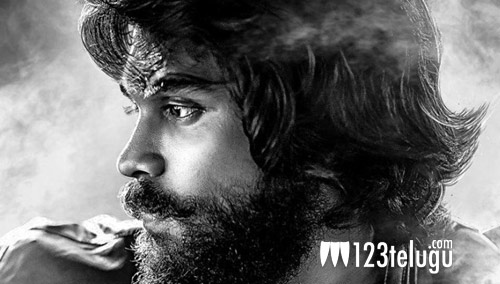 After scrapping national award-winning Tamil director Bala’s version and announcing a new version, the makers of Arjun Reddy’s Tamil remake, Adithya Varma, are wrapping up the shooting formalities at jet speed. As per the latest updates, over 65 percent of Adithya Varma’s shoot has been completed already.

Currently, Adithya Varma’s shoot is underway in Lisbon, Portugal, where the team is canning a song and a couple of scenes featuring Dhruv Vikram. Giresaaya, Arjun Reddy’s assistant director, is making his directorial debut with Adithya Varma.