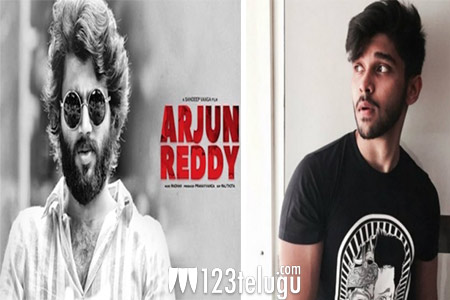 Varma, the Tamil remake of Arjun Reddy, is fast gearing up for release. Directed by Bala, the film will mark the acting debut of Dhruv, son of popular actor Vikram. The film’s shoot has been completed and now, the makers are planning to launch the audio in a grand way.

Bengali model Megha will also be making her debut alongside Dhruv. The film was shot in Nepal, Chennai and several other locations. M Sukumar is the cinematographer of the film.

Varma is likely to hit the screens in November this year. It remains to be seen if the film will recreate the magic of Arjun Reddy or not in Tamil cinema too.