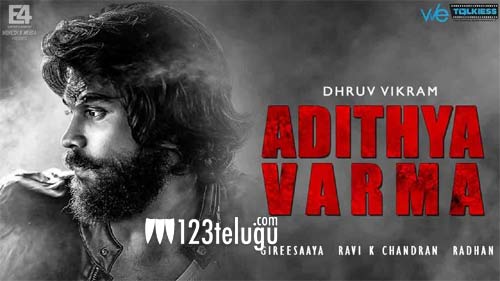 The Tamil remake of Arjun Reddy, titled Aditya Varma, has undergone substantial changes, in terms of characterisation of the actress, if the latest buzz is anything to go by. The film has Vikram’s son Dhruv and British Indian actress Banita Sandhu in lead roles, and it has been directed by Gireesayya.

Talking about the changes that were made in the script, Banita stated that she was grateful that the team was open to suggestions and considering her point of view before the shoot began. “There are problems I had while watching Kabir Singh, the Hindi remake of Arjun Reddy, which I addressed with the direction team before I even started. I told them I’m not comfortable with certain aspects and asked how we could make it better. Vikram sir was actually the one who pioneered the idea of giving my character more autonomy and agency and having more shots of her looking at Dhruv’s character,” Banita said in a recent interview.

The Tamil version of the film was originally directed by Bala; however, the makers shelved the film and reshot it again with Dhruv and Banita in lead roles. With Aditya Varma slated for release later this month, it remains to be seen how the response is going to be in Tamil after the massive success of the original and its Hindi remake.