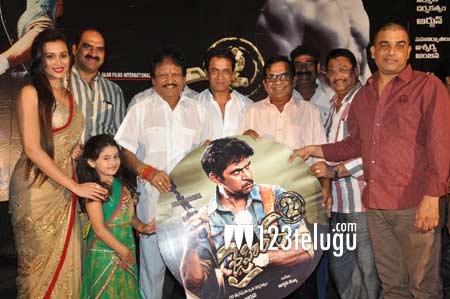 123telugu has already reported that action King Arjun is going to begin work on a new film titled ‘Jai Hind 2′. This film has wrapped its principle shooting and the filmmakers are planning to release this film on November 7 in Telugu, Tamil and Kannada languages simultaneously.

The film is going to be a commercial entertainer based on the problems of the Indian education system. Arjun dedicated the film to former Indian President A.P.J. Abdul Kalam. He is handling the direction and screenplay departments and also producing this flick.