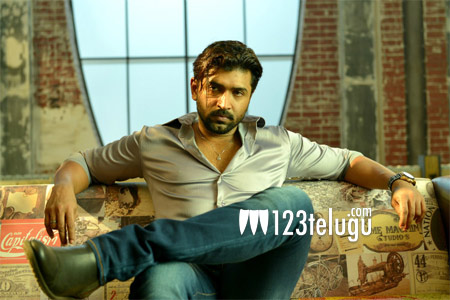 We all know that Tamil actor, Arun Vijay is doing a crucial role in the upcoming Prabhas film Saaho. From the past few weeks, there were reports that Arun is doing an out and out negative role in the film.

Arun has finally cleared up about the role and said that he is not doing a negative character and his role would be quite positive and crucial to the film.

Arun is the only Tamil actor in this film which is filled up with mostly Bollywood stars. The shooting of the film is happening in full swing and UV Creations is producing this action entertainer.