Arvind Swamy to shock everyone with his performance in Thalaivi
Published on Sep 7, 2021 4:00 pm IST 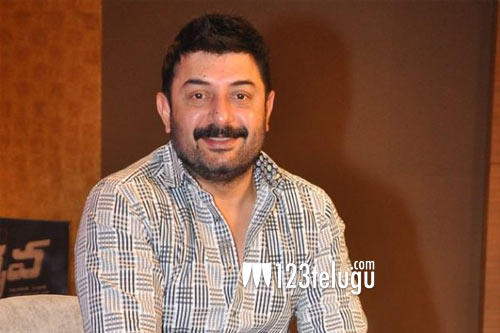 Things are set for the massive release of Thalaivi on the 10th of this month. The promotions are also on in full swing and now we have come to know that Arvind Swamy has excelled in his role of MGR.

The make up, Arvind Swamy’s dialogue delivery and his dominance on the very subject matter is going to be huge as per the news. Some even say that Arvind Swamy has given his career best for this film.

Kangana will be seen as Jayalalithaa in this film that is directed by K L Vijay. The film is all set to release in multiple languages. Let’s see how the film turns out to be.