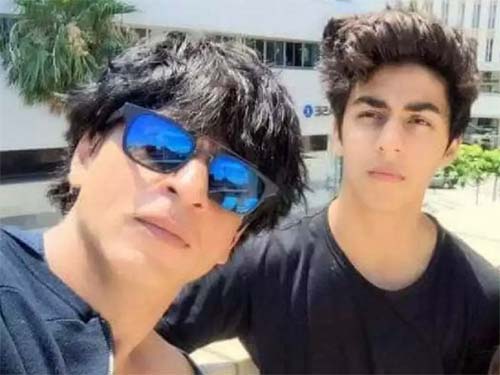 The arrest of Shahrukh Khan’s son Aryan Khan has shocked one and all. The star son was caught at a rave party in a drug case and has been under arrest and is currently with the ED officials.

This issue has hurt SRK big time and the news is that he is devastated and has switched off his phone and has cut all contacts with near and dear.

He has also asked his friends not to visit him at his residence. The talk is that SRK has locked himself in a room and is not ready to interact with anyone as of now.

SRK has also missed his shoots in the last few days due to the pressure he is facing. He was about to leave abroad to Spain to shoot for a song for Pathan when this news came out.

The case is taking new turns and the media is also giving it good hype. We need to see when will Aryan be released on bail.