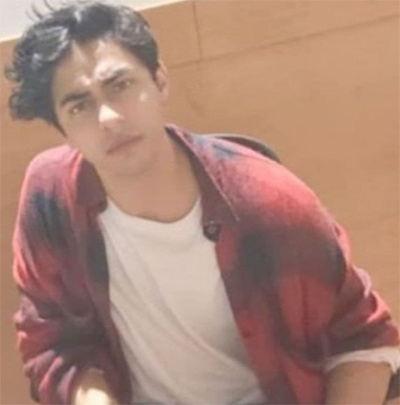 Shahrukh Khan, the famous superstar is in the news as his son, Aryan Khan was caught in a drug case that was busted at a rave party in Mumbai.

Aryan was arrested in Mumbai after hours of investigation. Now, the update is that the court has ordered Aryan to be in the custody of ED until the 7th of this month.

On the other hand, Aryan’s is being handled by the famous lawyer Manish Manshinde, who has worked on cases of Salman Khan and Rhea Chakraborthy in the past.