AS Ravi Kumar Chowdary to clarify controversial statement
Published on Nov 26, 2014 4:02 am IST 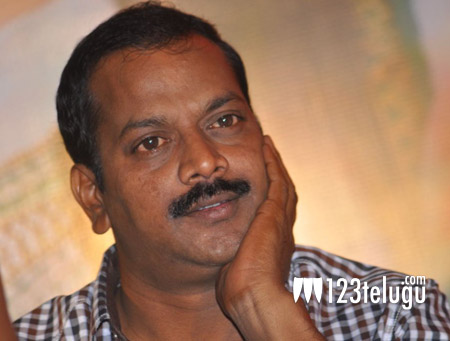 Director AS Ravi Kumar Chowdary became the subject of a new controversy today after some offensive posts were observed in his official social media handles.

The posts were later deleted and Ravi Kumar apologized, claiming that his account was hacked. The casteist tweets were targeted against actor Ravi Teja and they quickly spread on social media sites.

Now, Ravi Kumar Chowdary is getting ready to issue a clarification on the issue. He has called for a press conference and he will elaborate further on the issue. His latest film Pilla Nuvvu Leni Jeevitham is doing good business at the Box Office.