Ashok Galla getting impressive feedback for his debut
Published on Jan 17, 2022 5:00 pm IST 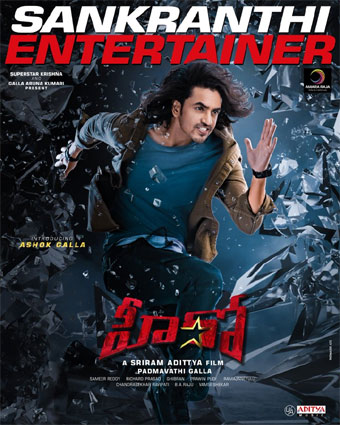 The film has been getting a decent response and many felt that Ashok Galla never appeared like a debutant as he played the role with perfection.

Ashok Galla has received accolades for his comic timing, stylish dance moves, and high-octane fights in the movie. So, we need to see how he will choose his projects from now on and handle his career.