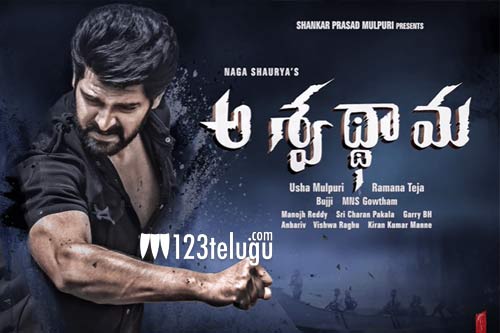 Ashwathama is a film that Naga Shourya has pinned a lot of hopes on as he has done some disappointing films in the last year or so. The film is his home production and is up for a release on the 31st of this month with a very good buzz.

The news now is that the film’s pre-release business has been locked for 15 crores which is the highest ever in Shourya’s career. Ramana Teja is the director of this film.

Mehreen plays the female lead in this film which is a mysterious thriller. The trailer has created a good buzz for the film which is up for a release on the 31st of this month.