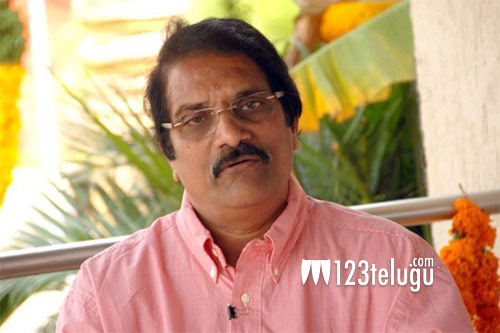 The career graph of the pan-Indian star, Prabhas, has been significantly rising day by day. The star hero has a handful of high-budget crazy projects like Salaar, Adipurush and Project K in his kitty.

In a recent interview, renowned producer Ashwini Dutt of Vyjayanthi Movies banner, who is bankrolling Prabhas’ Project K, has made sensational comments on the actor.

The senior producer said that he has never seen any Hollywood directors inquiring about an Indian hero other than Prabhas. There is no need to be surprised if Prabhas does only Hollywood after Project K, added Ashwini Dutt.

The star producer also said that the futuristic movie, which is high on VFX, will hit screens in mid-2023.

Besides, Prabhas’ Radhe Shyam, scheduled to release worldwide on January 14, was postponed indefinitely, amid the Omicron scare.