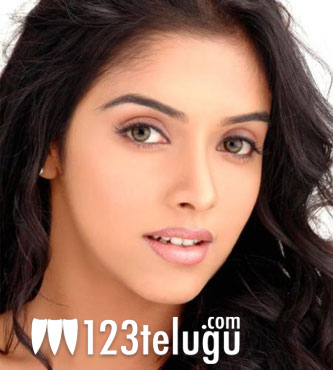 Hot Kerala beauty Asin shifted her base to Mumbai about four years ago when she tasted success and acclaim with the Aamir Khan starrer ‘Ghajini’. Everyone including Asin expected a stunning Bollywood career but sadly nothing of that sort happened. Asin has managed to do only three films in these four years. Another two new films are in production stages.

Sources close to the actress revealed that Asin is now concentrating on South Indian films once again and we can expect to see the pretty lass in a couple of major productions soon. Asin also says that it is her dream to act with Rajinikanth and hoped that she gets a chance to share screen space with the Super Star of Indian Cinema.

Well, let us see what sensations Asin will create in her second innings back home.