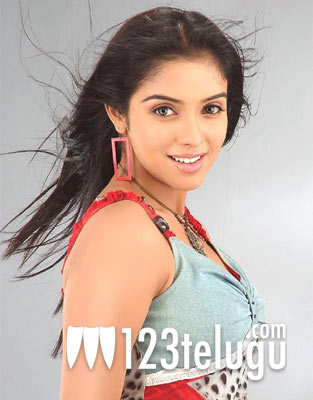 Talented beauty Asin, who managed to get quite a good response with her Hindi films, is now contemplating on doing more south Indian films. Asin has been busy reading some scripts from the south and will hopefully sign the dotted line soon. As she does not have much Hindi films in her kitty now Asin has decided to concentrate on films down south.

Speaking to the press in Mumbai Asin said ” I have read some interesting Tamil and Telugu scripts recently and am very keen to do those films” Asin is currently on a much needed break as she was shooting non stop from the last two years.