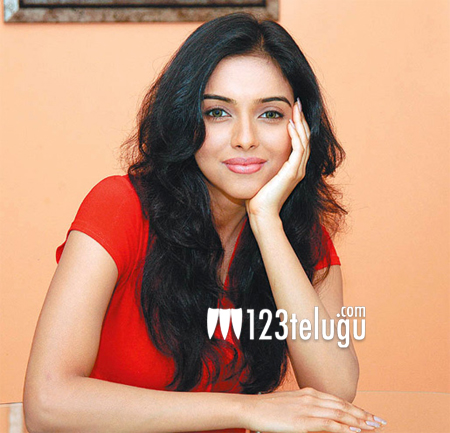 Popular Malayali actress Asin got engaged to her beau Rahul Sharma in August. Now, the couple is all set to tie the knot on 26th November. The wedding will take place at a 7 star hotel in New Delhi and several bigwigs from the film, political and industrial worlds are expected to attend the marriage. Asin and Rahul will also host a reception for close friends on 27th November at West End Greens Farm House.

Rahul Sharma is the CEO of Micromax mobiles and it was Asin’s co-star in Khiladi 786, Akshay Kumar, who played cupid between the couple. Recently, there were reports that Asin will be making her comeback to south films. However, the actress denied those reports and said that she is busy with the arrangemens for her lavish wedding.