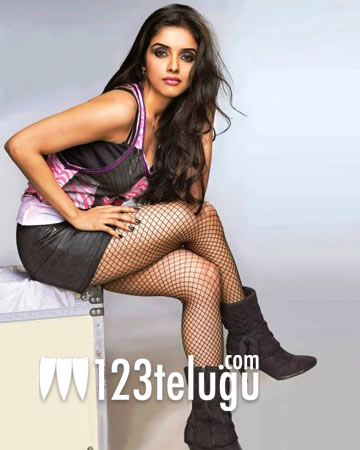 South Indian beauty Asin, who is struggling to make a mark in Bollywood despite good hits, has decided to go all out for her upcoming film ‘Housefull 2’. Bollywood reports indicate that Asin will be seen in sizzling swimwear, bikini outfits and ultra glamourous costumes. She will be seen as the leading lady opposite Akshay Kumar in this comedy entertainer that is being directed by Sajid Khan. John Abraham and Riteish Deshmukh are the other heroes in the film.