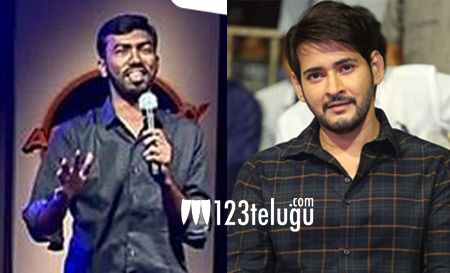 Needless to say, Manoj’s audacious comments angered Mahesh’s fans. They took to social media and started trolling Manoj using all sorts of words. Unable to handle the heat for long, Manoj took to Facebook yesterday and tendered an apology to everyone who was hurt by the video.

In a lengthy open letter, Manoj said that he had made those comments only as part of a particular show and that he didn’t want to target anyone personally. He further requested fans to put an end to all the negativity for once and move on.